Delivering unparalleled feel-good delicacies from the studio, renowned duo East & Young brings to dance floors what one can only describe as good vibes and captivating productions. The talented East & Young teamed up with American singer/songwriter Wilder to deliver their infectious, euphoric, and eclectic single, “Wasting Time.” The dance/pop single radiates an uplifting aura from the press of play as its summer-friendly melodies, bright sound design, and powerful drops will guide you with groove. The release evokes dynamic energy that will captivate pop and electronic music devotees and DJs alike.

East & Young are set to make an impactful return this year with a distinct sound and stylistic stance. Paving their road with unique genre-crossing arrangements, it’s without a doubt the summer is bright on the duo’s radar. “Wasting Time” comes at the perfect time as summer is right around the corner, and it is the perfect track for road trips, parties, and your daily soundtrack. The release will be available on all digital streaming platforms on April 2nd.

East & Young are no strangers in the electronic music realm. Consisting of Marc van Oosterbaan and Frank Kuiper, the duo rose to fame in the golden era of electronic dance music. Their journey began when Calvin Harris signed the duo’s Coda EP to his Fly Eye label back in 2012. Having played over 300 shows worldwide, including the most prominent festivals, and releasing music through major record labels such as Spinnin’, Atlantic, Ultra, Defected, Universal, and many more, East & Young cemented themselves as one of the quickest rising duos.

Known for their electric and grand remixes, East & Young provided remixes for Kaskade (Ultra), DJ Fresh and Dizzee Rascal (Ministry Of Sound), Kings of Tomorrow (Defected), Foster The People (Sony Music), Galantis (Big Beat), and many more. The duo has garnered millions of streams across platforms, proving the force they are in the scene. After a quiet last few years, East & Young have returned with a new remarkable sound that will captivate audiences and festivals worldwide.

With festival season returning, East & Young are ready to rock dancefloors once again. Their style and sound radiate an uplifting, feel-good atmosphere that will have everyone dancing. With no boundaries ahead, East & Young are poised to make a substantial influence in the scene once again. 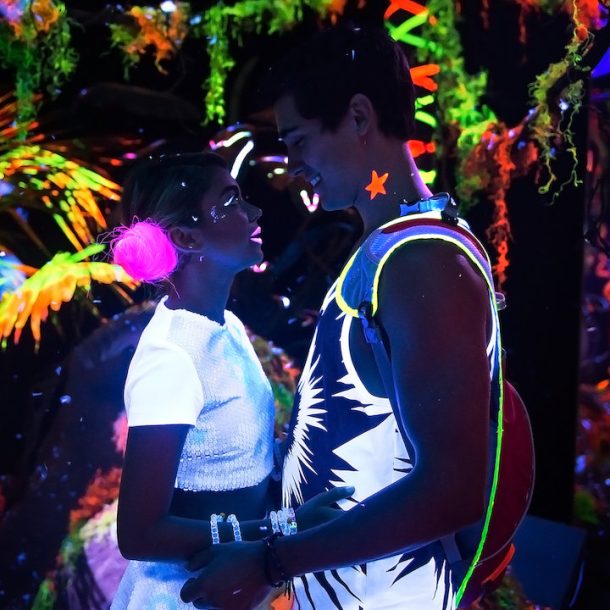 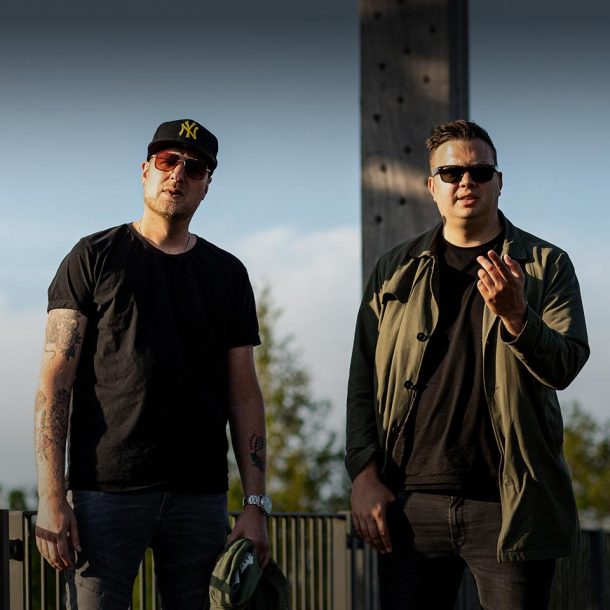